The Diocese of Savannah is committed to the protection of minors, as well as to compliance with the United States Conference of Catholic Bishops’ Charter for the Protection of Children and Young People. In a spirit of transparency and the hope of continued healing for the survivors of abuse, we have released the following list of the priests credibly accused of sexual abuse of a minor. The list below was compiled from the best information available to us at this time and covers the period from 1950 until now.

The list of credibly accused clergy has been prepared based on the recommendation of the Diocesan Review Board, which is composed of members who are laypersons and not in the employ of the diocese. This board serves to advise the diocesan bishop in his assessment of allegations of sexual abuse of minors as well as in his determination of a cleric’s suitability for ministry following an allegation of abuse. It also assists in reviews of diocesan policies and procedures for dealing with sexual abuse of minors.

The list below will be updated if new credible allegations of sexual abuse of a minor are determined.

If you are a victim of abuse by clergy, an employee or a volunteer in the Diocese of Savannah, or if you know of anyone who has been a victim of such misconduct, please contact civil authorities and the Diocese Abuse Reporting Line at 1-888-357-5330. 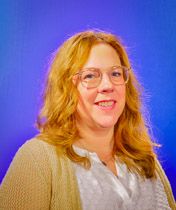 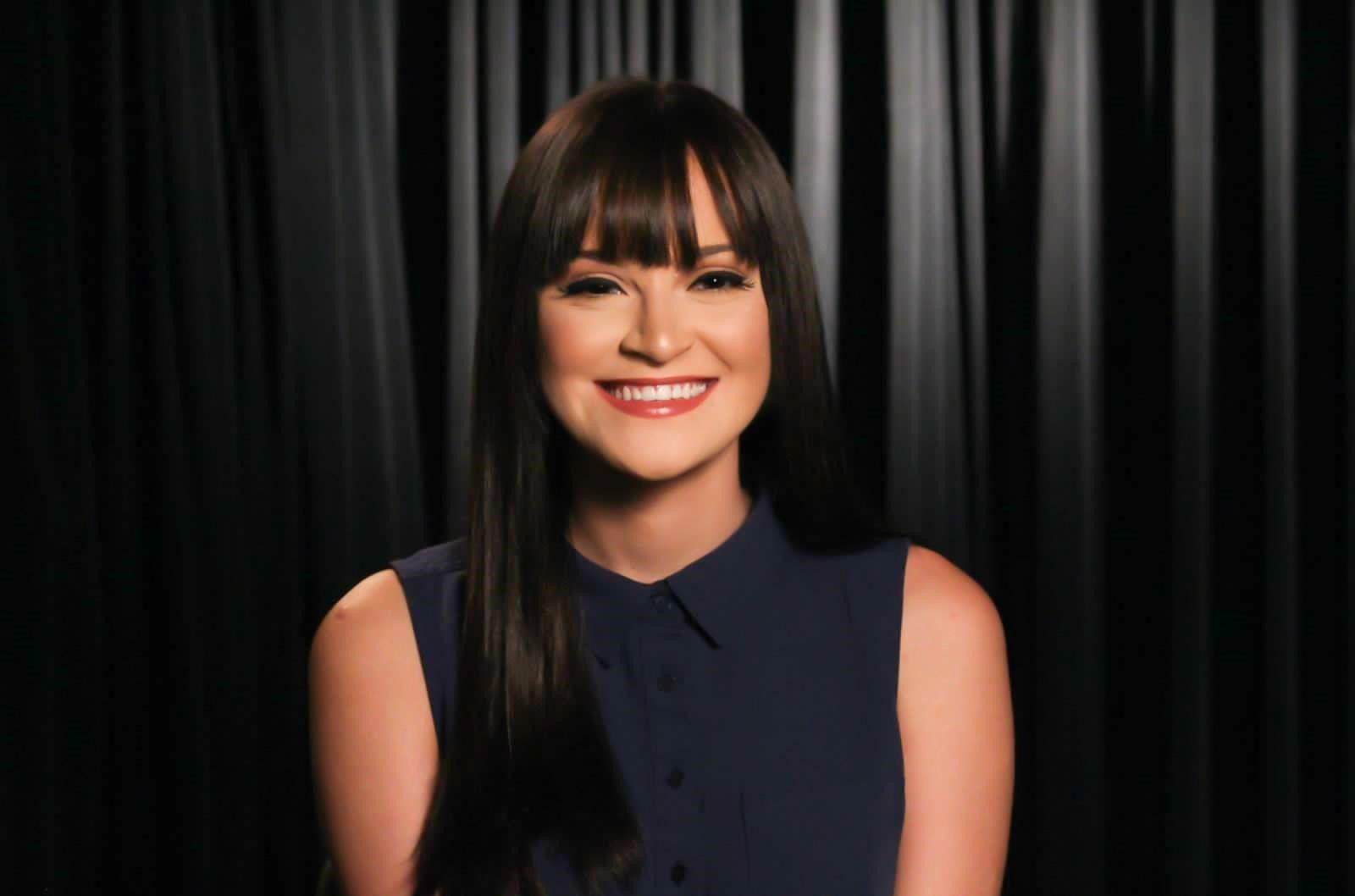