Marriage is the covenant between a man and a woman. The spouses establish this covenant through their marital consent, by which they intend to establish between themselves a partnership for the whole of life. This means each spouse will assist and support the other in all areas of their common life, the best he or she is able, so long as the other spouse is alive.

Marriage is permanent and exclusive (monogamous). The goal of this covenant, by its nature, is the mutual welfare of the spouses (physically, emotionally, and spiritually) as well as openness to the procreation, welfare, and education of children. The Catholic Church commonly refers to the good of the spouses and the good of children as the two elements of marriage. All genuine marriages, whether Christian or non-Christian, must contain these elements. Such a partnership is commonly referred to as a "natural marriage."

When does marriage comes into being?

Marriage comes into being through lawfully manifested consent — that is, there must be a taking of the other as spouse in a way recognizable to the community. When two people give themselves to one another in order to create a partnership of life and love (marriage), and they do so in a manner recognized by the community, they marry. For two unbaptized people, this can be in front of a justice of the peace in the middle of a field. For a baptized Christian, this can be wherever their faith community recognizes the marriage.

Marriage as a Sacrament

The Catholic Church teaches that marriage is a sacrament made by Christ. By doing so Christ enhanced the dignity of an institution already made holy in God’s creation. Marriage is an enduring and exclusive partnership in which husband and wife establish a loving and life-giving relationship. This natural-sacred relationship becomes a Sacrament if both parties are baptized.

The Catholic Church also has requirements before Catholics can be considered validly married in the eyes of the Church. A valid Catholic marriage results from three elements:

The Catholic Church views divorce very seriously – a last resort to safeguard rights under secular law. The Church does not believe that divorce can sever the actual bond of a valid marriage. It is a presumption that marriages are valid and lifelong; therefore, unless the ex-spouse has died, the Church requires a divorced person, either Catholic and Non-Catholic to obtain a declaration of nullity before re-marrying in the Catholic Church. The tribunal process seeks to determine if something essential was missing from the couple’s relationship from the moment of consent, that is, the time of the wedding. If so, then the Church can declare that a valid marriage was never actually brought about on the wedding day.

St. Thomas More and St. Fabiola, pray for us. 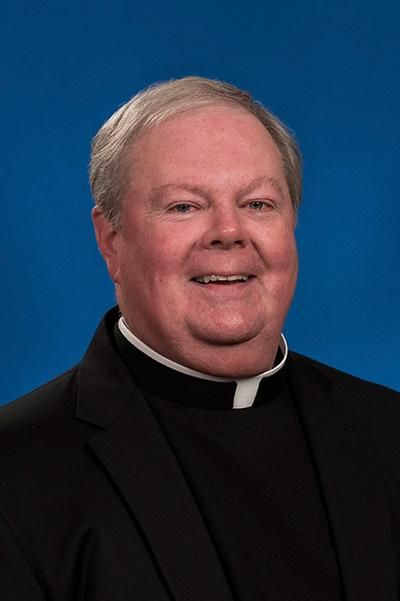 Defenders of the Bond

St. Thomas More and St. Fabiola, pray for us.